THE HOUSE OVER THE ROAD 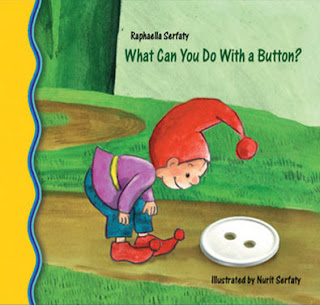 The house over the road is let to visiting scholars and an Israeli family moved in last winter. It was several months before I met the mother in the street with her young daughters. Assuming she was a scholar I asked her about her research at the university. She told me her husband was working at the university but she was a children's author/illustrator - Raphaella Serfaty. http://www.raphaellaserfaty.com/
But that wasn't all - her sister Shulamit Serfaty was also an author/illustrator - 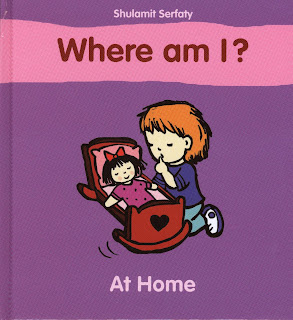 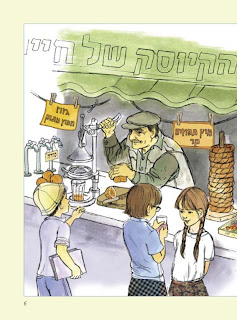 and, with her father a designer, I discovered the Serfaty family run their own publishing house -The Jolly Giraffe.
http://www.jollygiraffe.com/

When I heard all this, I was in the process of creating my own publishing house, Plaister Press.
Suddenly, the small street in Cambridge where I live and work opened out and embraced a wider world.

Posted by Gillian McClure at 01:08