3 November
The CWIG AGM followed by a talk on Non Fiction. I remember the very first time I went to one of these meetings at Drayton Gardens, back in the late nineteen eighties. Clive King was on the committee and was looking after the new members. I felt very over-awed at meeting the author of Stig of the Dump. Tonight Caroline Royds of Walker Books, daughter of my first editor, Pam Royds, was one of the speakers talking about the high production trade non fiction books that are being marketed to schools. 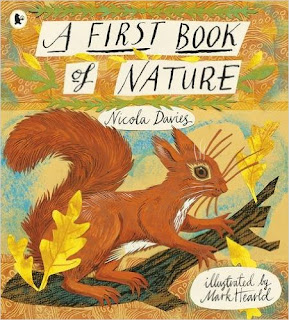 A First Book of Nature written by Nicola Davies and illustrated by Mark Hearld was an example held up.
Before the meeting I’d visited the House of Illustration which is conveniently close to Kings Cross station. The illustrator whose work I’d wanted to see, Laura Carlin, wasn’t showing but I saw the EH Shepard’s wartime cartoons and Lauren Child’s Dolls House.
4 November
I had to give a WI talk on Christmas books; Mario’s Angels and The Christmas Donkey . WI audiences are always appreciative and I can sell books after my talk. 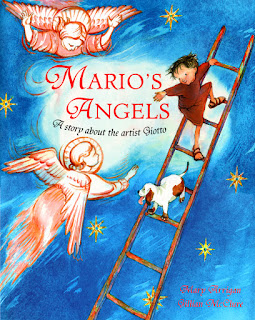 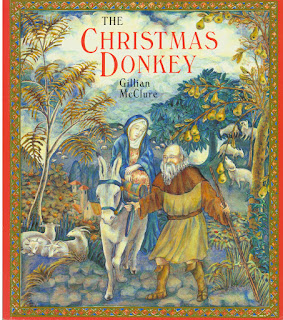 10 November
This evening there was a social of the local SCBWI group in the Norfolk Café. An opportunity to meet local authors and illustrators.
13 November
A school visit with a water theme. Today it was a big junior school in  and quite a challenge to keep the attention of a year group of over eighty pupils in a school hall. I have several books with a water theme but this school wanted Selkie. I suppose because the  coast and seals are nearby. I did workshops where the pupils used puppets to help create their own watery seal story. 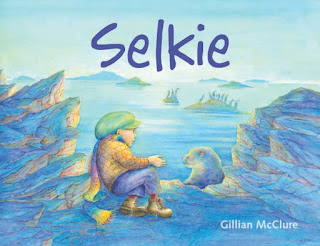 14 November
Today I did a Waterstones signing in Bury St Edmunds. I had a display of artwork for customers to look at which works well and I sold 27 of my picture books.
18 November
A visit to an Infant school. I was able to do four different workshops for the different age groups with a signing at the end of the day.
20 November
Another school visit - my last this autumn. It was another junior school linked to the one I’d visited on 13 November but not so large. This one also wanted a water theme, so I repeated my Selkie workshops and it was all a bit easier today as the numbers were more manageable.
22 November
The SCBWI Winchester conference. 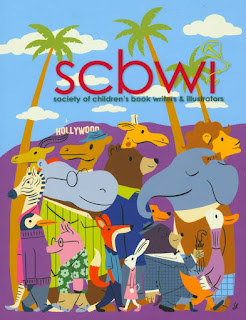 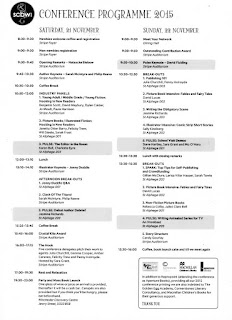 I took part in a two hour panel,‘Top Tips for Self Publishing’ alongside Larisa Villar Hauser and Sarah Towle. I’d met Sarah at the 2014 Booksellers conference when she’d told me about her crowd- funded Time Traveler Tours. I always enjoy taking part in this conference as there’s such a friendly atmosphere. 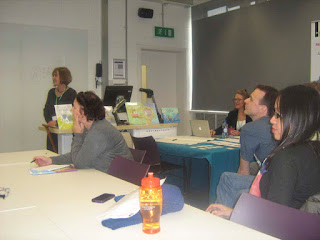 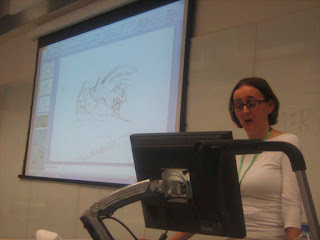 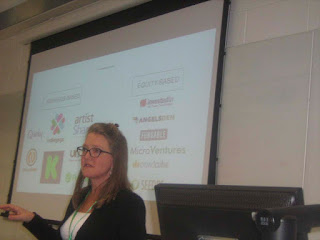 23 November
A party at the House of Commons to celebrate the 10 year Anniversary of Seven Stories, the wonderful children's book centre in Newcastle. 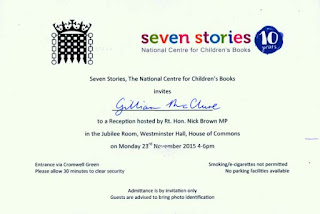 I traveled there with Sally Christie, Helen Craig and Adele Geras who had all donated work to the Seven Stories archive. We arrived early and were shown to the Jubilee Room which was quite small. There was time to leave our coats and bags and go into the Strangers Gallery of the House of Lords and watch a bit of the EU debate. 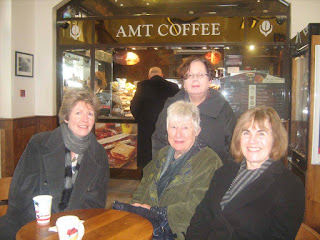 At the party we were all given a copy of Drawn from theArchive. Hidden Histories of Illustration by Sarah Lawrence. Helen and I both had work we’d donated featured in the book; Helen’s Angelina Ballerina illustrations and roughs and my illustrations of Tog the Ribber. Other contributors were also at the party; among them Michael Foreman, John Lawrence, Angela Barrett and Pat Hutchins. 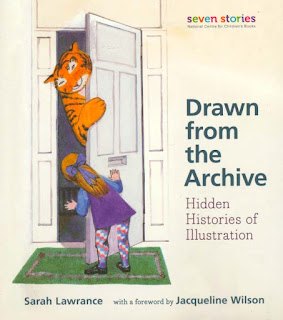 I’ll be returning to the House of Commons next week for the ALCS All Party Writers Group winter drinks reception. But that's in December so I’ll get this November Diary posted now.

Posted by Gillian McClure at 03:02