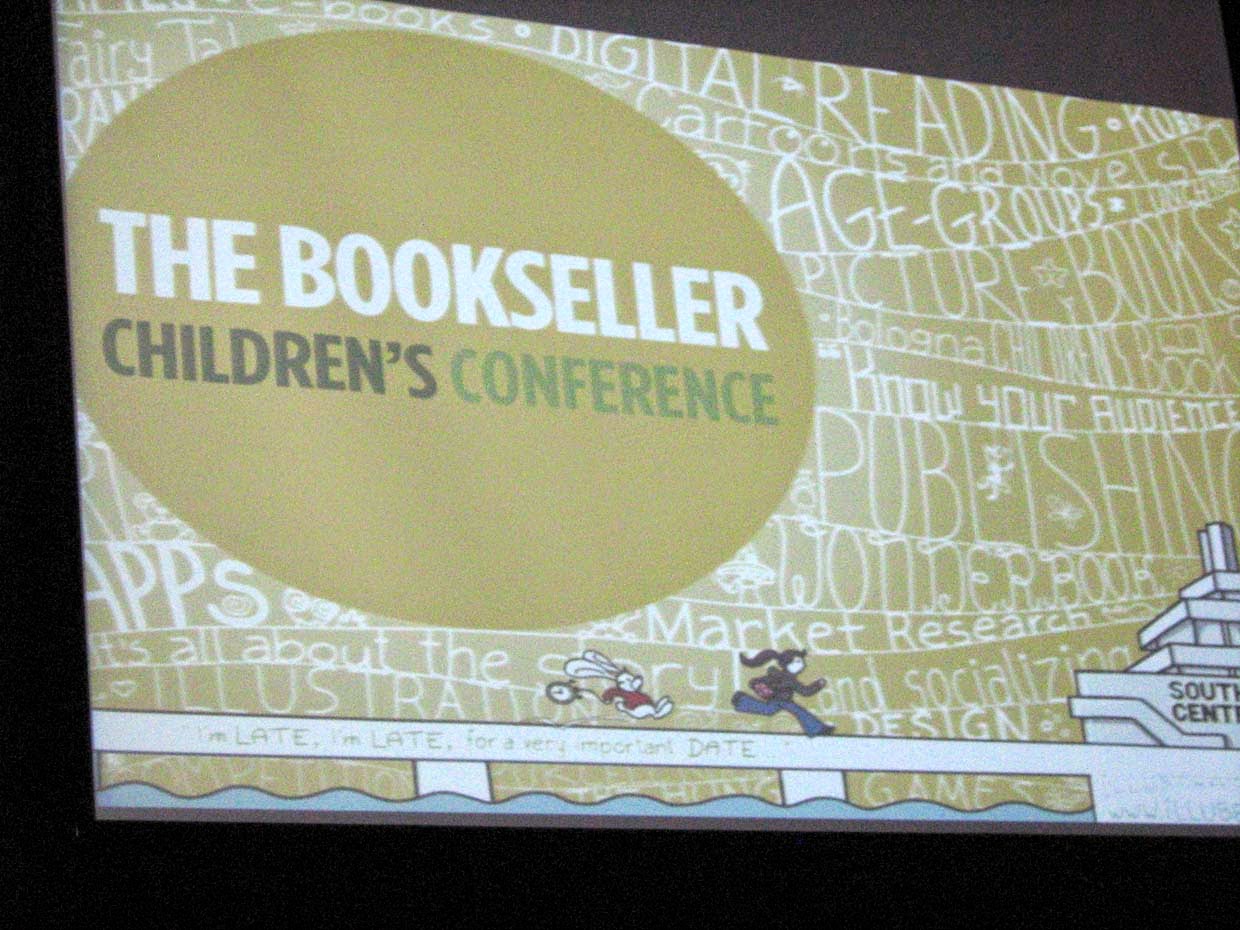 Following on from Joyce Dunbar’s email in my last post, this week I stood back and took stock of where children’s publishing stood today and where Plaister Press stood in relation to it. Three events that I attended last week had given a lot to think about: a talk I gave on Tuesday to a group of illustrators in , the retirement party of Dr Jim Parker Head of PLR at the British Library on Wednesday and the Bookseller Children’s Conference at Southbank on Thursday.
The talk on Tuesday was a business talk – ‘Ways into Publishing’. Many of the illustrators were graduates of the MA course in Children’s Book Illustration at Anglia Ruskin; a course that attracts students from all over the world. Yet here they were without work. “Why is it so competitive?” asked one graduate. “We were given no business training,” said another. Then someone showed me a picture book she had written and illustrated and finally self published after years of dialogue with publishers who were happy to keep asking for revisions yet never agreed to publish.  She used Blurb which she thought was a better self publishing platform than Lulu. Was there a possible way forward here; bypassing the market, large print costs and thousands of copies to store and sell? You only need one sample copy to take to the Bologna Trade Fair to sell the rights to overseas publishers and there are UK Trade & Investment grants available through the Publishers Association; it just needs a group of determined people to learn how to go about it and share the cost of a stand.
The party on Wednesday for Dr Jim Parker was not as bleak as I’d feared thanks to his tireless work all last year to bring about a smooth transfer to the British Library; at least we still have a Public Lending Right.  But it did all feel absurd; why get rid of someone so popular with authors and illustrators and with so much PLR expertise and hand over to people who have to learn it all from scratch?  Jim’s is a hard act to follow especially as the new Head of PLR Policy and Advocacy has to do the job in only two days a week.  But if anyone is going to succeed, it will be Julia Eccleshare who stepped into the role on 29 September.
The Bookseller Children’s Conference on Thursday was depressing despite statistics showing a healthy growth across the children’s book market. The image above makes the conference look fun, child focussed and innocent but it was all about ruthless big business.  I’d hoped to see more independent bookseller there but was told that the large fee had kept them away. Ann-Janine Murtagh of HarperCollins, the first speaker, set the tone of the day. Her talk was dominated by the sales figures of celebrity David Walliams’ new book Awful Auntie published on 25 September. 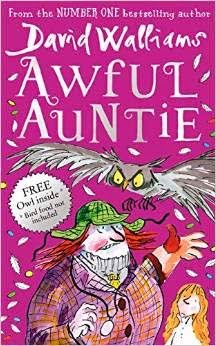 As she talked the HarperCollins sales team, sitting below her in the front row, held up the figures as they came through. All big publishers have a special ‘luvvy’tone of voice they use when talking about ‘their authors’. But by the end of this conference, dominated by publishing giants and the Mass Global Market, I had the strong suspicion that this tone of voice was reserved for just the favoured few best selling celebrities. As for the mid-list authors, they hardly featured and as for those who had defected to self publishing, they were not mentioned at all. Indeed, that was the strange thing about the conference’s overview of the industry, self publishing was completely ignored; it was as if it did not exist.


So, what conclusions can be drawn? There’s very little room for everyone in this industry. Publishing for children has become an absurdly competitive industry and will become even more so as giants like Random House decide to publish fewer books and as art schools and universities pour out more and more writers and illustrators.
Posted by Gillian McClure at 07:06