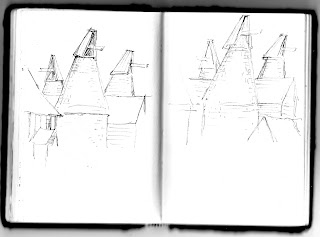 Here are some oast houses in Kent. They remind me of childhood holidays at my grandmother's house when we used to go hop picking. My sister and I didn't do much picking; we preferred playing among the hop vines. 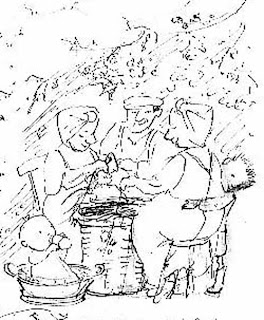 But the families from the East End of London, who were picking hops alongside us, had hands stained brown from picking. 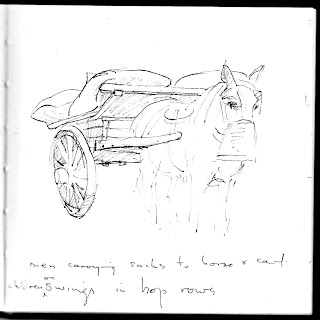 Recently I gathered some visual reference on hop picking from the Museum of Kent Life near Maidstone with the view to doing a story set in 1940 when the Battle of Britain was taking place in the skies over the Kent hop fields: 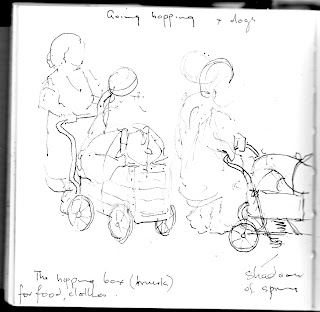 I found out that the hoppers who used to come to Kent by train from London were known among the locals as 'the London bug-squashers'. 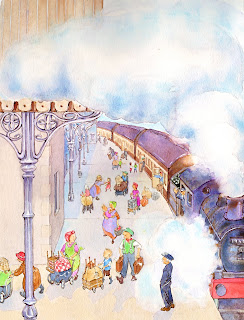 Perhaps the story I had in mind had too specific a theme for the picture book market today and might be better approached as a longer book with chapters and black and white drawings - a variation on the evacuation stories set in WW2. 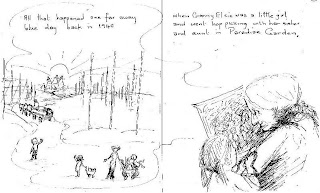 Posted by Gillian McClure at 04:41